After an intensive year of research and preliminary sketches in wool, the first of the Hiort costumes is starting to take shape. We wanted to share some of the costume development process with you, so this section is a look at the beginnings of the first character we are working on.

Each costume will be created for a fictional character who we have developed from a wide range of inspirational aspects – our knowledge of how people lived in Hiort throughout its known history; the tantalising archaeology spanning thousands of years; our shared culture and legends; our intimate observations of the land, seascape and wildlife. The Sketches in Wool section shows some initial pathways into character and costume development, but now its time to focus on a particular character and bring together the elements that will define her story and clothing.

We have chosen to begin with Queen of the Ocean. You will have seen from the Sketches in Wool that her sketch is the sheath shown above, with embroidery depicting the underwater world beneath the waves through which the gannets of the cliffs and sea stacs dive in spectacular fashion. She has travelled the archipelago from girlhood and has learned how to time the waves in order to gain a foothold on the towering stacs where the gannets nest. She knows the ways of the birds, and their forms and habits are imprinted on her mind. She is courageous and adventurous and we see her as a traveller.

As islanders we are, even today, faced with the frequent assumption that the Outer Hebrides are isolated from the world by the wild and dangerous ocean. But every islander knows that the sea is not only a barrier; it is also the greatest highway in the world. The people of the Outer Hebridean isles have always maintained strong connections with each other through the sea. People have visited and traded from far-off places and islanders have travelled, often by necessity and sometimes by choice, ever since boats were invented.

The islanders of St Kilda travelled constantly by sea, not only between the islands within the archipelago but also to the wider chain of the Outer Hebrides. They actively sought contact from other islands and the world at large. In 1852 thirty-six St Kildans joined hundreds of others from the Highlands and Islands on a perilous voyage to Australia in hope of a better future. And finally in 1930, when after thousands of years of human settlement the community on St Kilda became unsustainable, they packed everything they could carry and they travelled on.

In that same year of 1930 my aunt Annie Macleod, aged eighteen years, sewed and knitted herself a wardrobe of clothing for her travelling chest and embarked on the long voyage from Stornoway to Canada – a place entirely unknown to her, with no guarantee of when or if she would see her family again. She was one of many Hebrideans who had both the courage and the optimism to cross the ocean despite the dangers it entailed.

The Queen of the Waves will not only be a costume, but a collection – a traveller’s chest of garments and accoutrements inspired by the stacs, seas and life around the archipelago, which would have been the last view the St Kildans had of their home as they left. On a more personal note these pieces will also be a celebration and a remembrance of the skill and determination of Annie Macleod and the many other women of the Outer Hebrides who travelled across the waves, with only the work of their own hands to remind them of home. 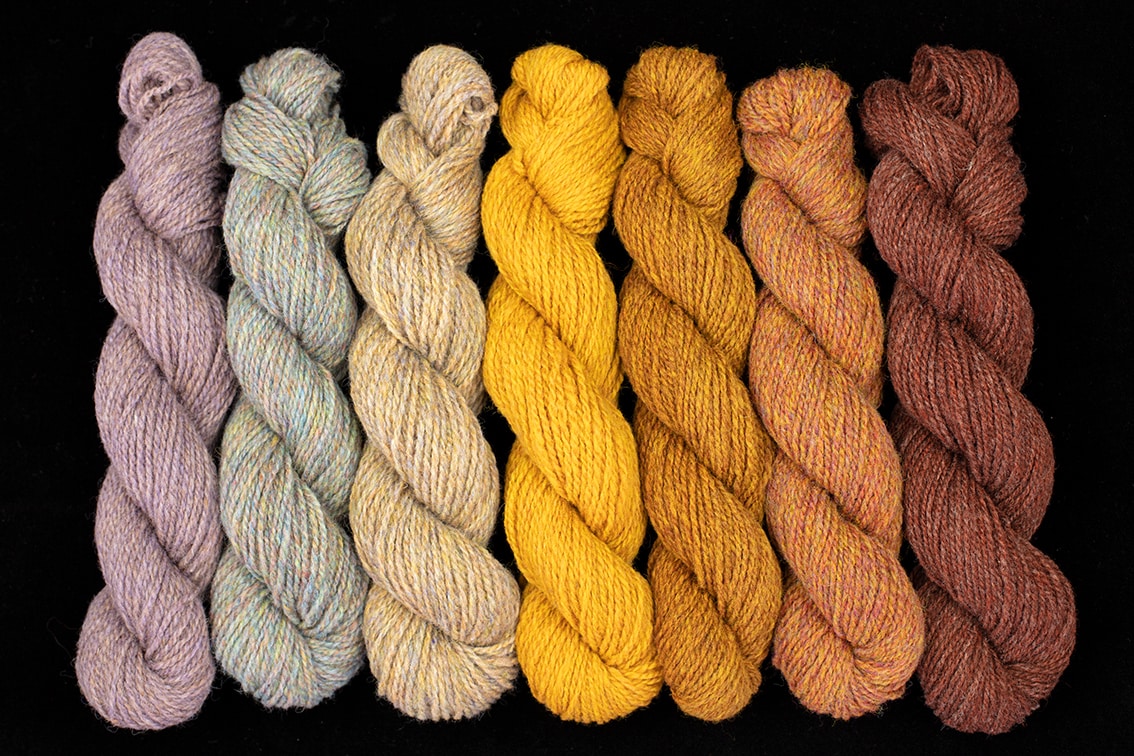 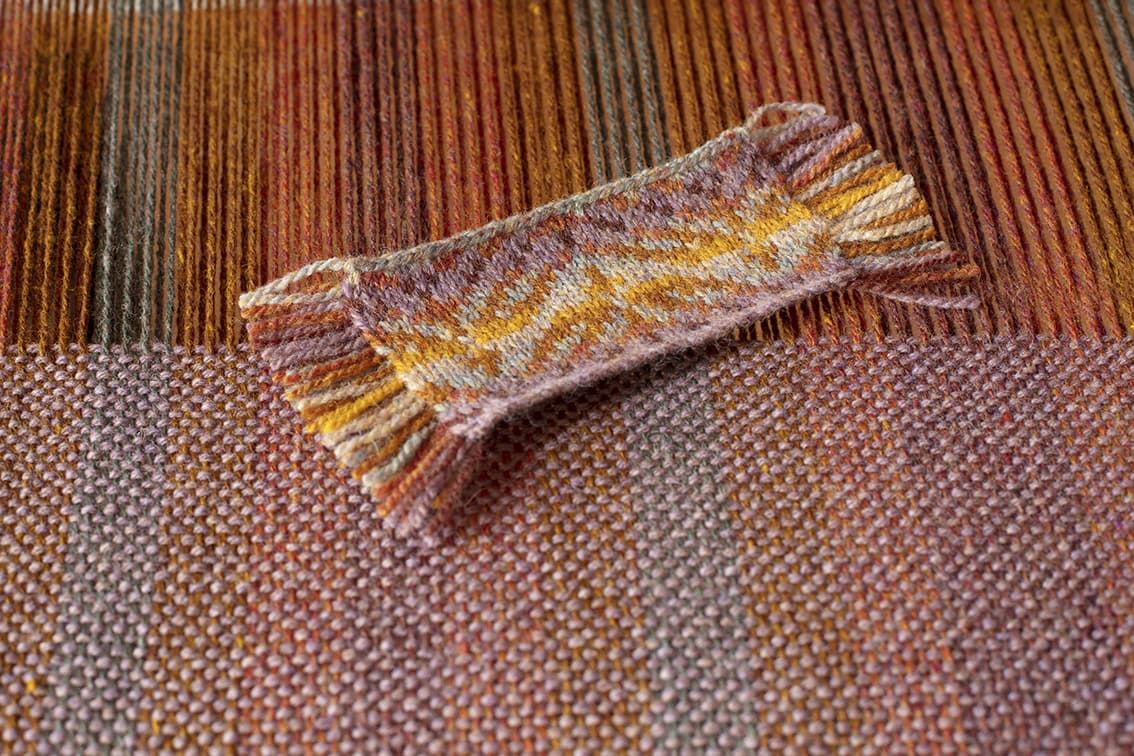 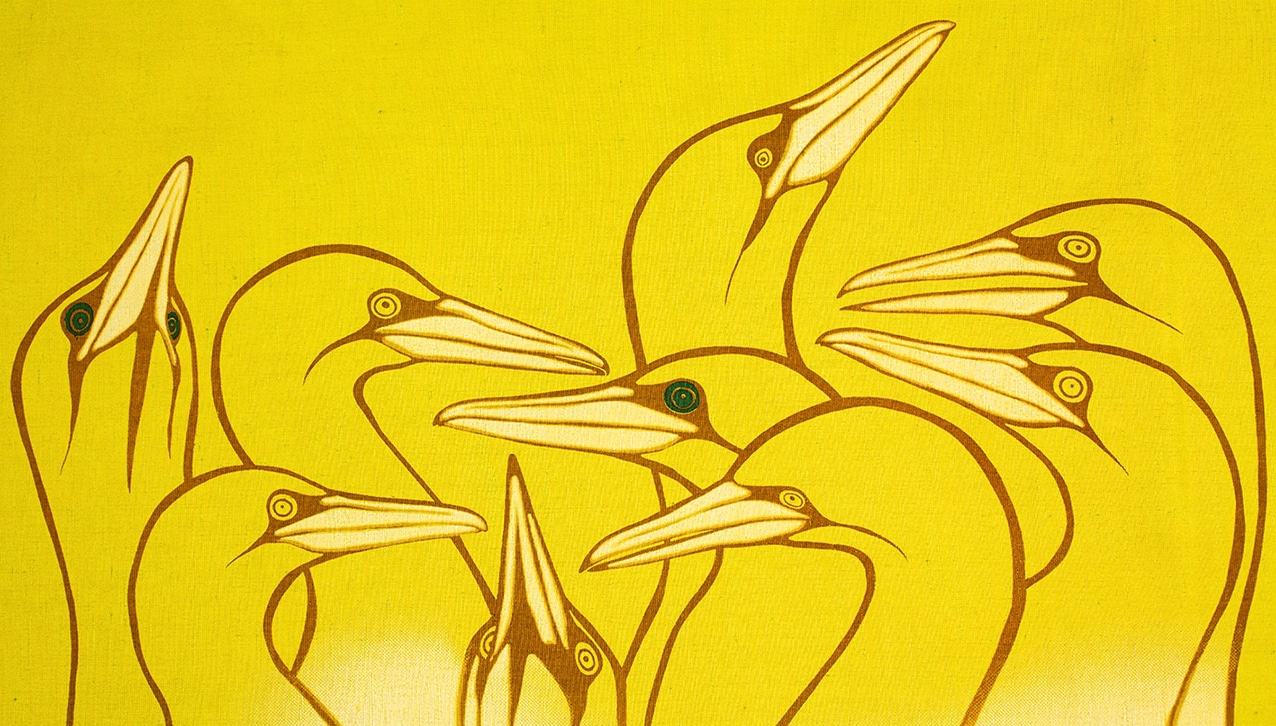 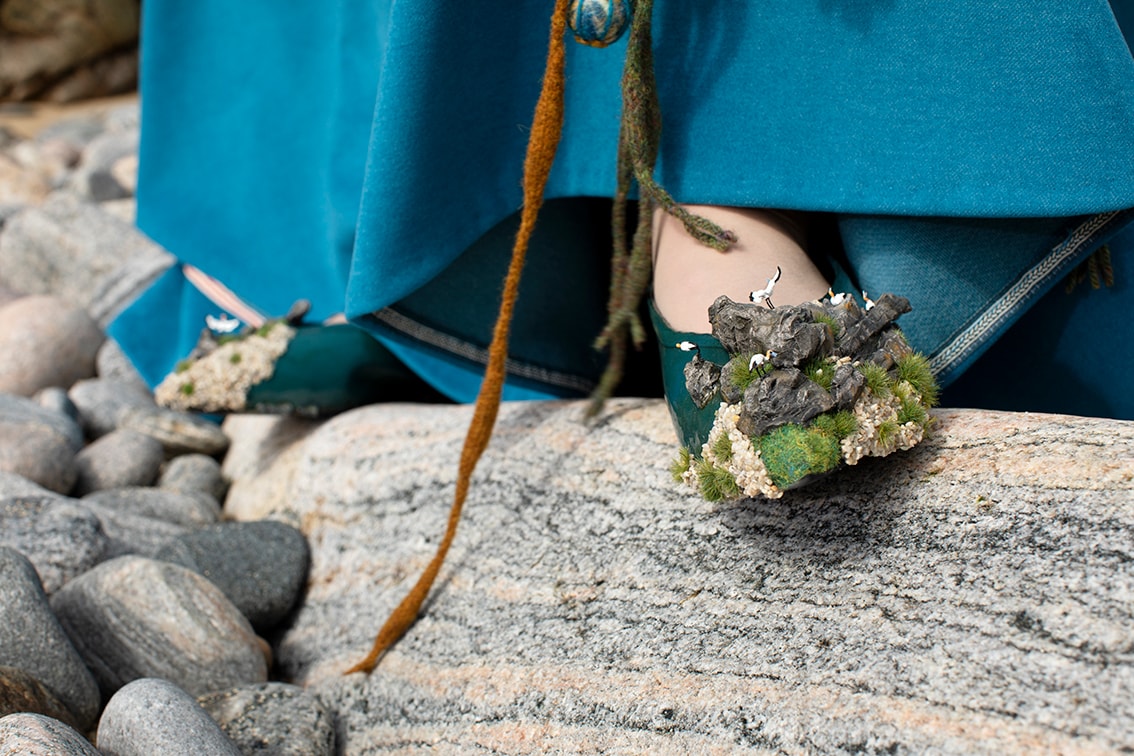 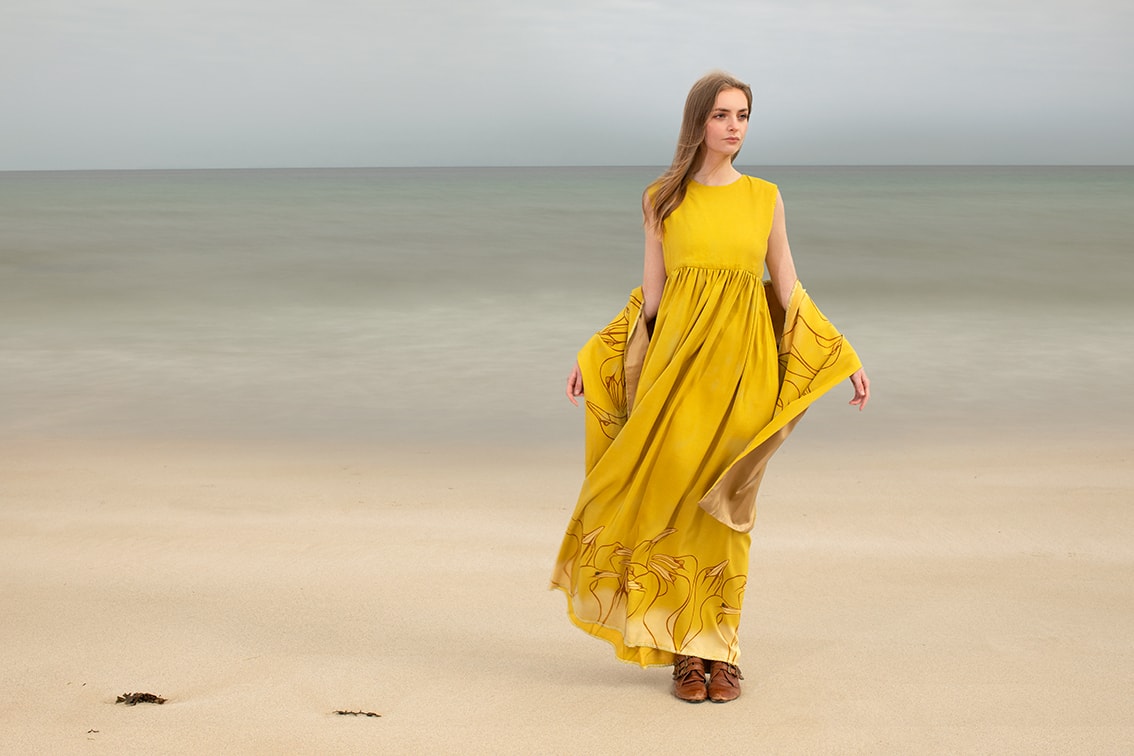