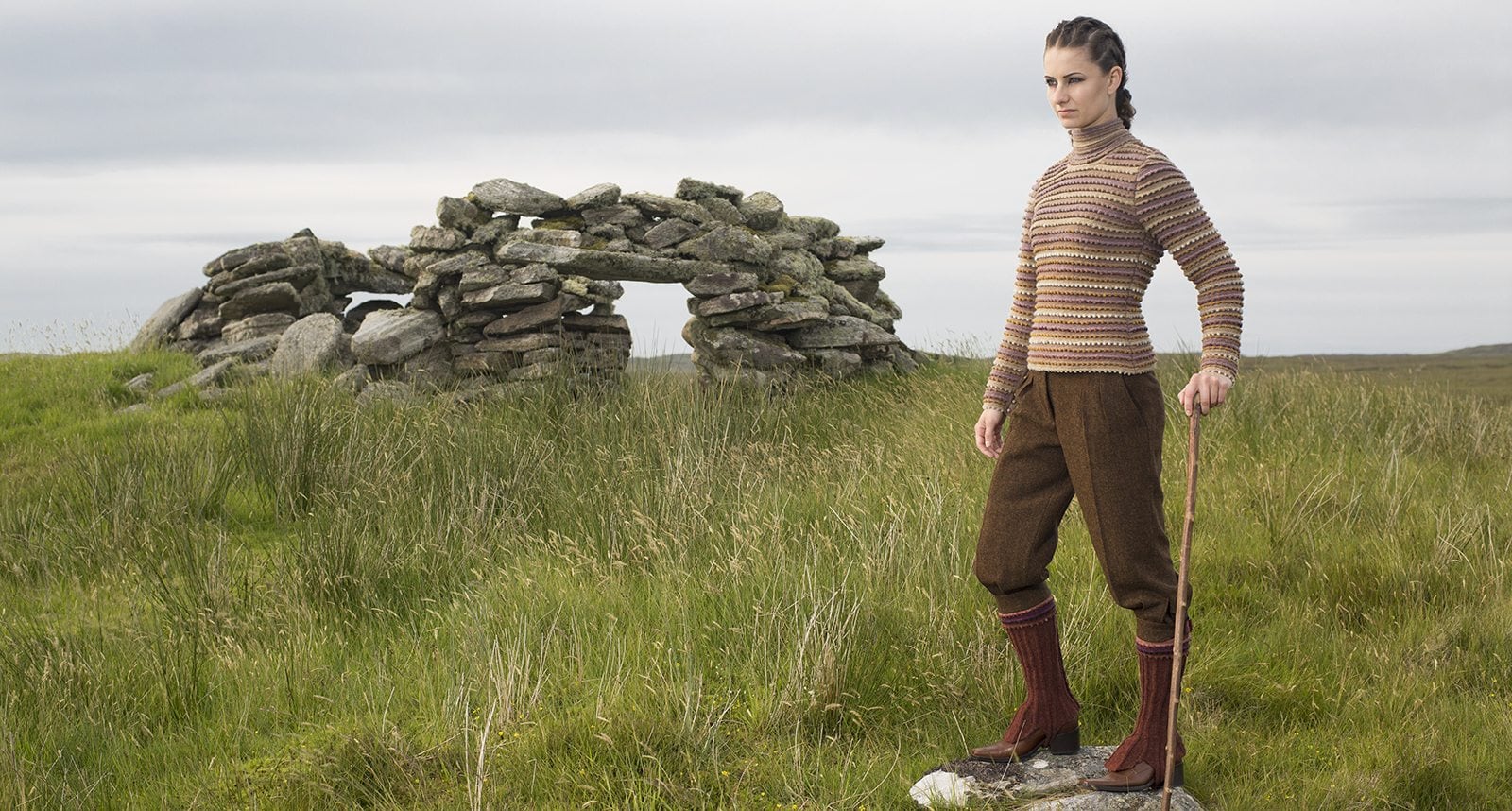 The Otter was born much later, when the world was a harder and less forgiving place. He was a curious mixture of the playful light on the softly undulating moorland hills, the transient charm of the briefly-flowering heather, and a desperate hunger for fat fish. He was at his most solitary in the winter: a season for survival, with no time for pursuits of a more convivial nature. In the spring he was entirely given over to industry, repairing the damage of the harsh winter while hunting and eating prodigiously. By the summertime he was sleek and comfortable. He spent his nights poaching or stealing any opportunistic delicacies that came his way, but at the height of the noonday sun he would frolic and laze on the banks of the peaceful loch. The story I have fashioned for the otter paints him as a heartbreaker, an expert in concealment and a thief, but I am not without sympathy for the character. I imagine that those industrious creatures making paths through the heather would be entitled to look up at the damselflies glinting easily overhead and wonder why they could not have the freedom to move so fast and so far.
For the otter costume I wanted to make a garment that represented both beauty, industry and protective concealment on the moor. The result is almost armour-like: it is close fitting and because of its thickness it practically stands up by itself. The ridges that cover it are studded with knots representing the beauty of the moor in summer, sprinkled with cotton grass and flowers. The element of industry came in the making. The ridges are fashioned by picking up and knitting together a previously defined row, thus making a ridge with a centre of knots that stands out proud from the garment, so essentially I knitted the design three times over.
Jade Starmore
This website uses cookies to improve your experience. We do not sell any of your personal information to third parties. Click accept to continue or read more for further information. Accept Read More
Privacy & Cookies Policy