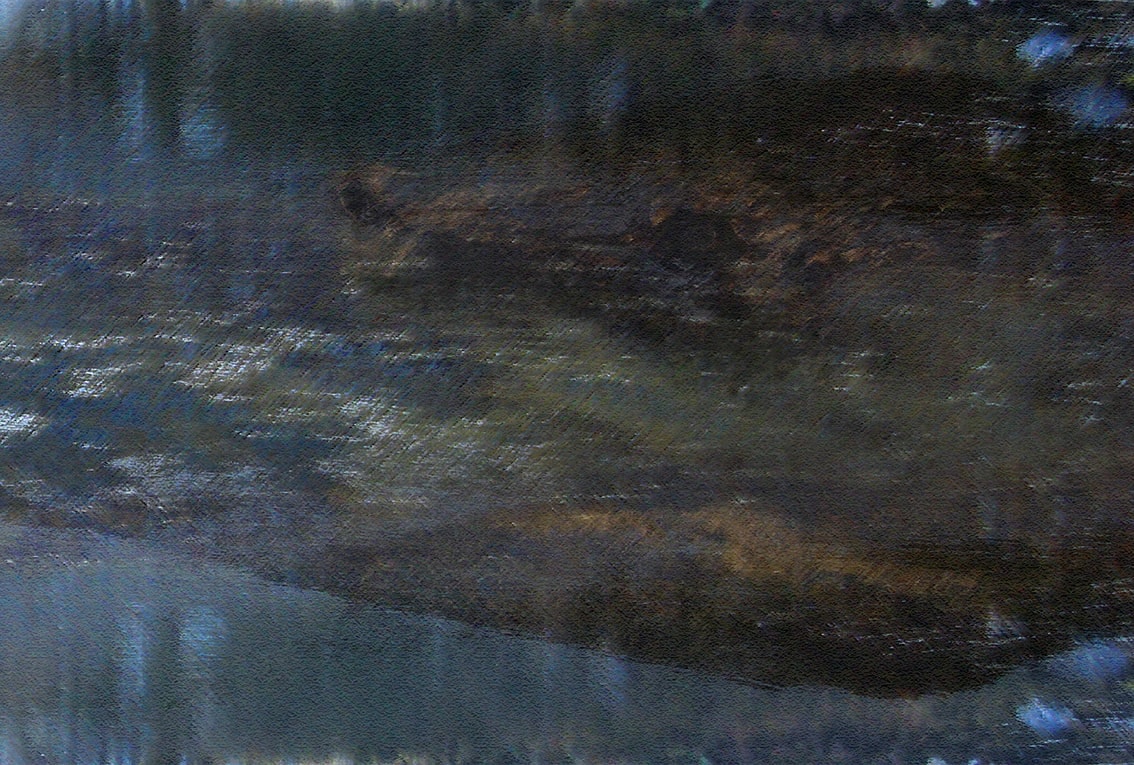 The Kelpie & the Accordionist

It amuses me to write stories sometimes, and on these occasions I don the persona of my alter-ego, Celia Matheson. Celia is an obvious anagram; Matheson is my maiden name. This psychological ploy allows me to keep fact and fancy under two separate hats, and literally keeps the kelpies from the k2togs.

I wrote The Kelpie & the Accordionist twenty years ago as an accompanying tale for my Hebridean Kelpie yarn colour. Rather than recount a traditional tale, I decided to place the legendary kelpie in a contemporary setting and let the story flow from that point. This approach was often employed at cèilidhs in Lewis where a storyteller would take the grain of a legend and then spin the yarn in new directions, often including playful allusions to real people and places that the audience might guess at. If the story was deemed a success then it would travel around and sometimes gather legs and feet in subsequent retelling.

The Kelpie & the Accordionist 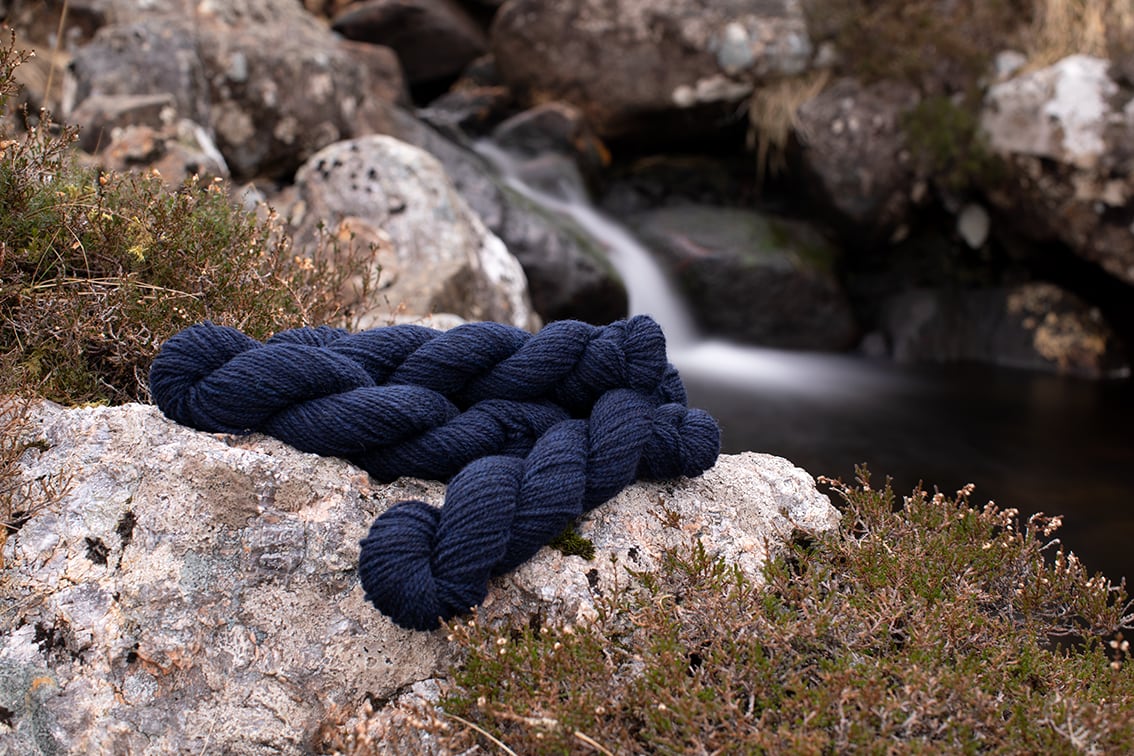