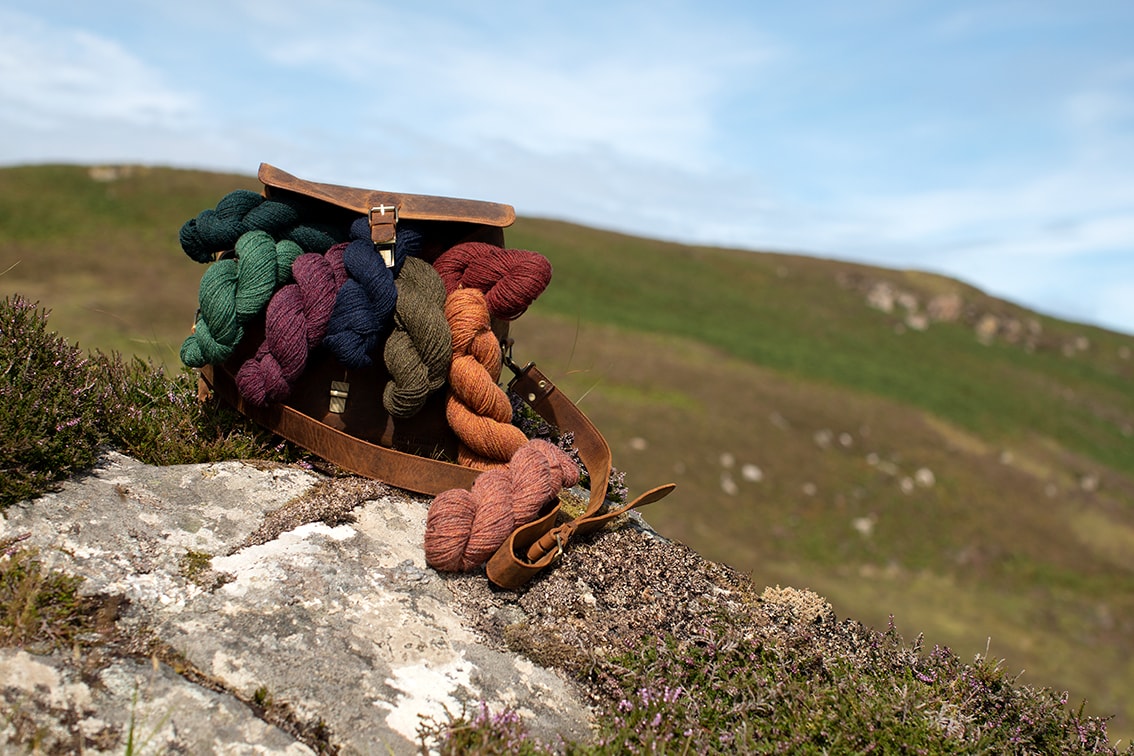 In many rural societies it was common to take the animals to summer pasture, where they would be tended by the younger members of the family. In Lewis, the menfolk were off fishing for herring in summer and so the task of minding the livestock often fell to teenage girls and the younger boys. They would live out on the moor for several weeks, in huts known generally in Scotland as sheilings, and in the Hebrides by the Gaelic term, àirighean. I grew up in the fifties and sixties when the old ways were still in place but fading fast, so I am one of the very last to have experienced that ancient lifestye. I spent many whole months of my childhood out on the moor in the middle of nowhere, and I loved every second of it. As a result, walking the moor is very important to me, and I do it frequently.

The Highlanders of Scotland’s tempestuous past knew they should never wear anything black while on the moor, for it stands out like a bright primary colour. I live in less violent times so it doesn’t matter if I am seen or not, but I still like to blend in with my surroundings. What colour is the moor? Answering that question is like trying to catch the wind, for look hard enough and you will see every colour somewhere. The term “heathered” is not idly chosen, for the variety of moorland colour is subtle and infinite, and cannot be pinned down to one single shade. That is why the Highlanders, in their “plaids of divers colours sundry ways divided”, could keep out of sight. The same subtleties of colour are found in the mountains that rise out of the moor in the part of our island known as Harris. Distant mountains are purple, blue and grey, but ascend the slopes and you will find gold and many other colours in the hills, in the form of the myriad plants and lichens at your feet. This fact is echoed in the Moor & Mountain blends of our Hebridean yarns; look closely and I think you will be surprised at what you see there. 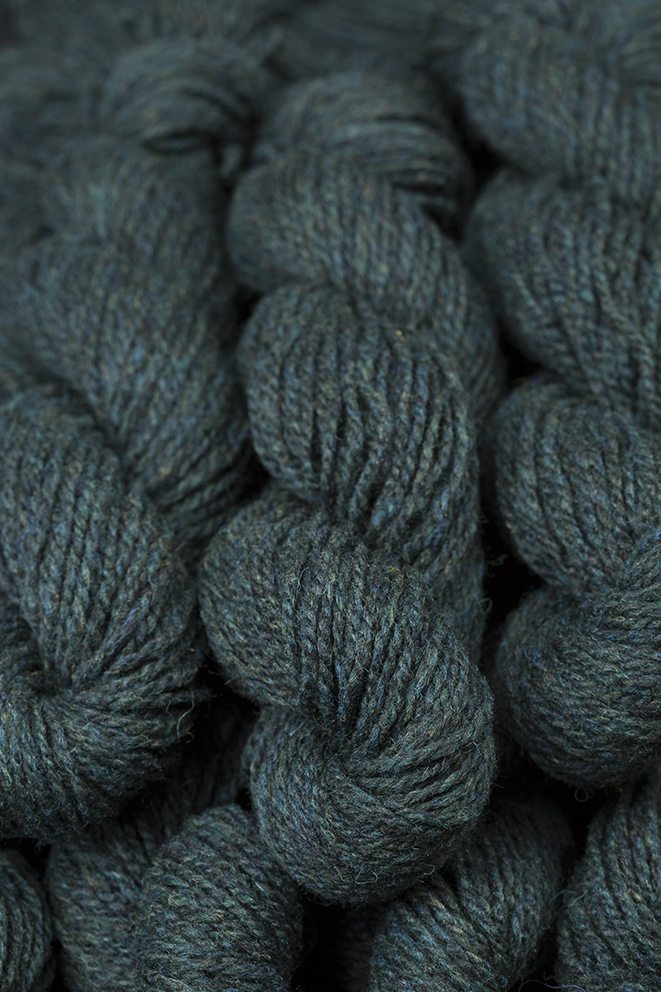 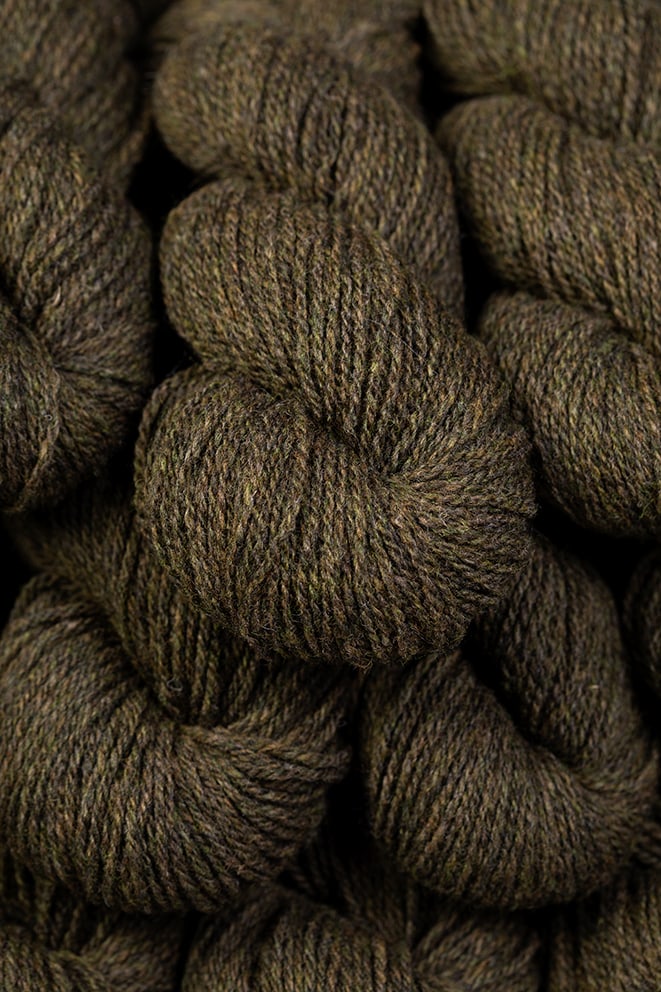 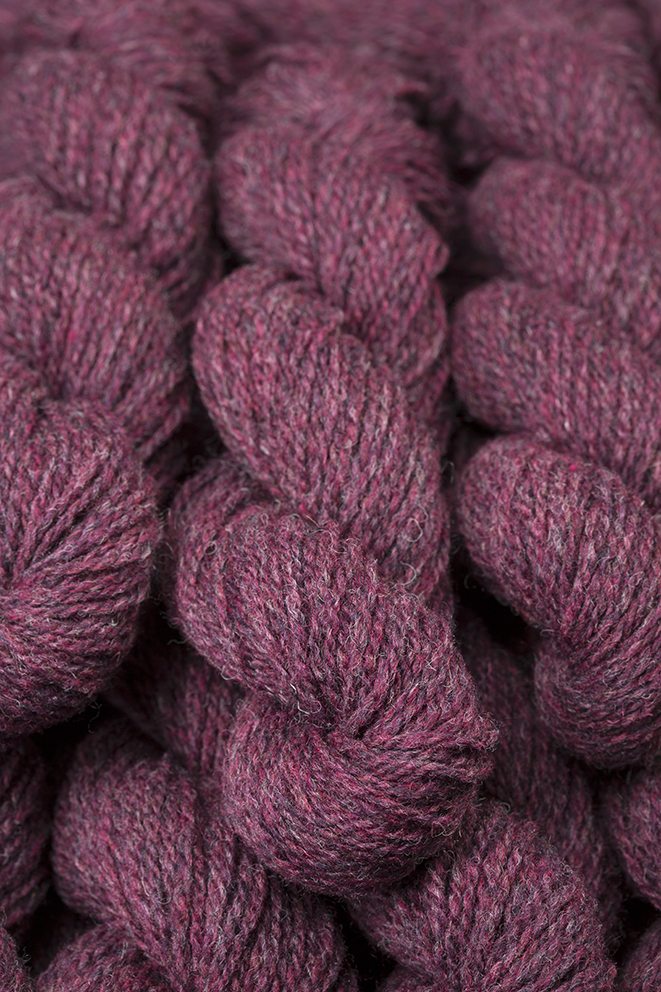 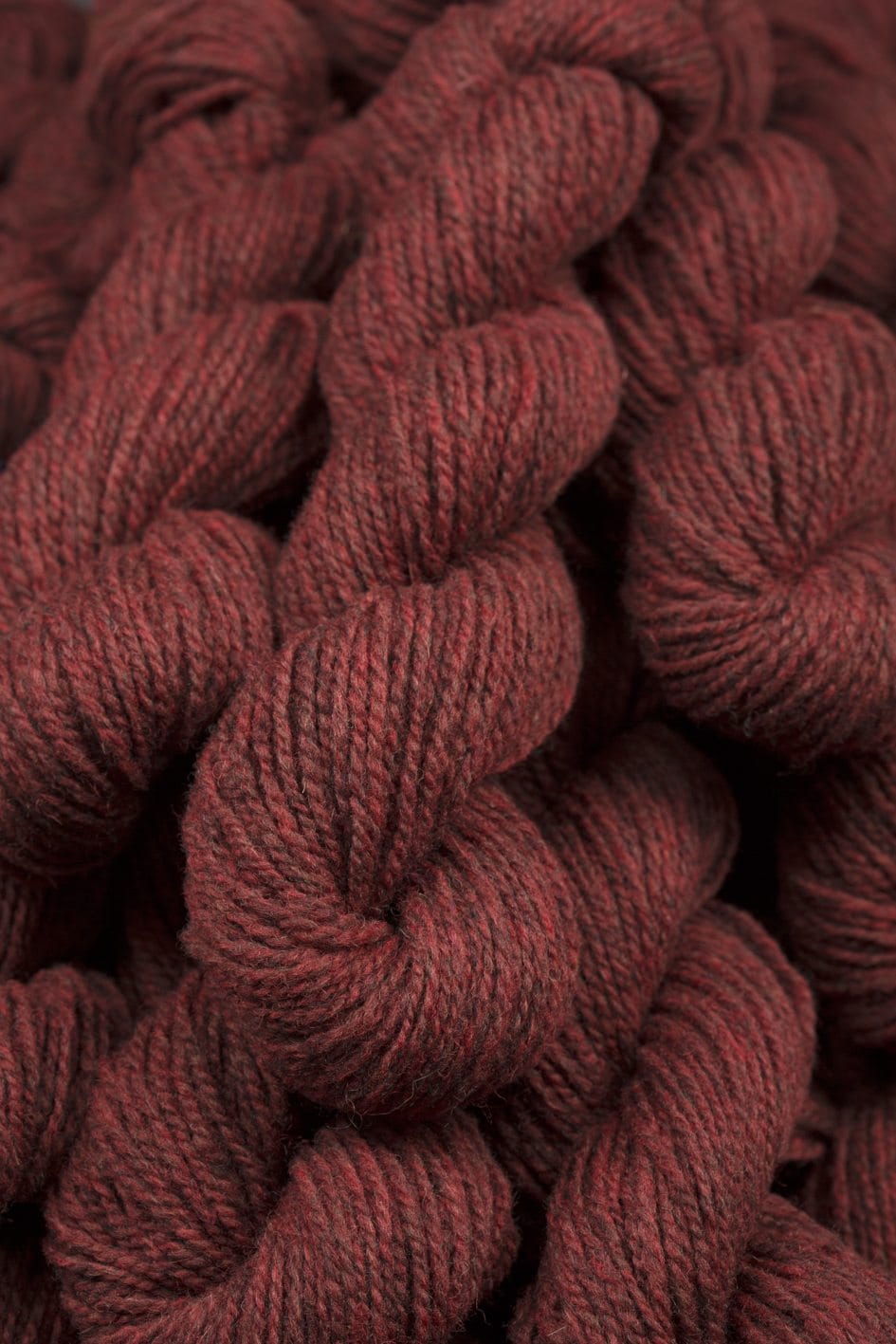 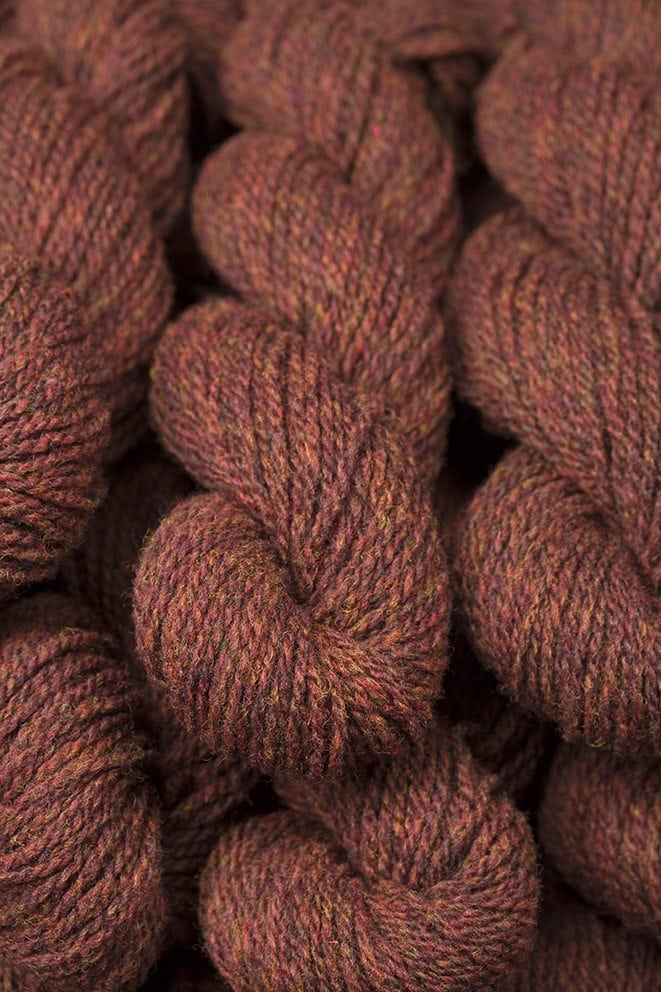 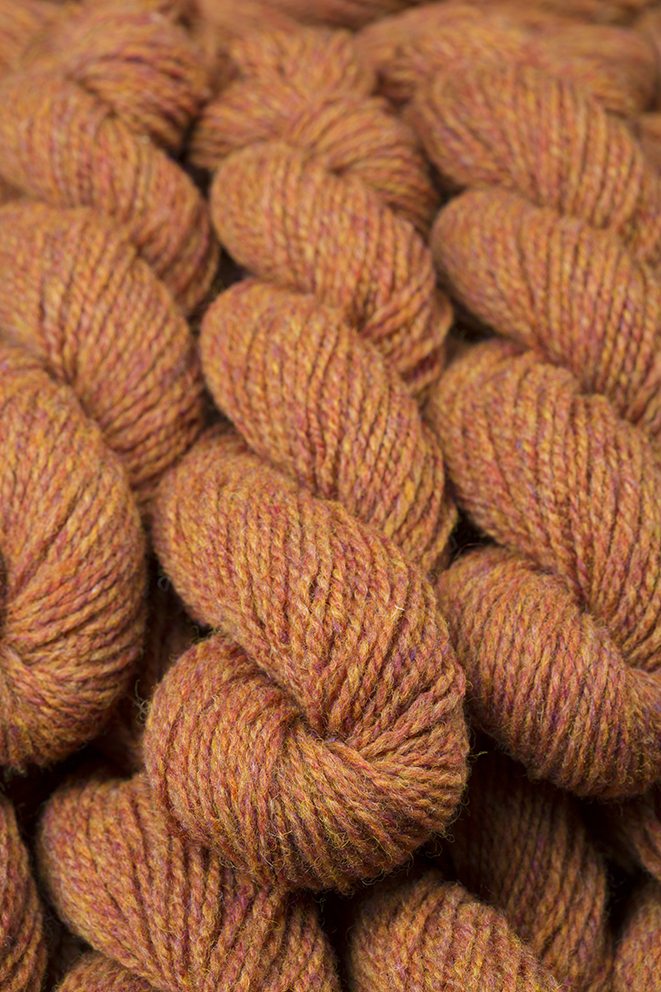