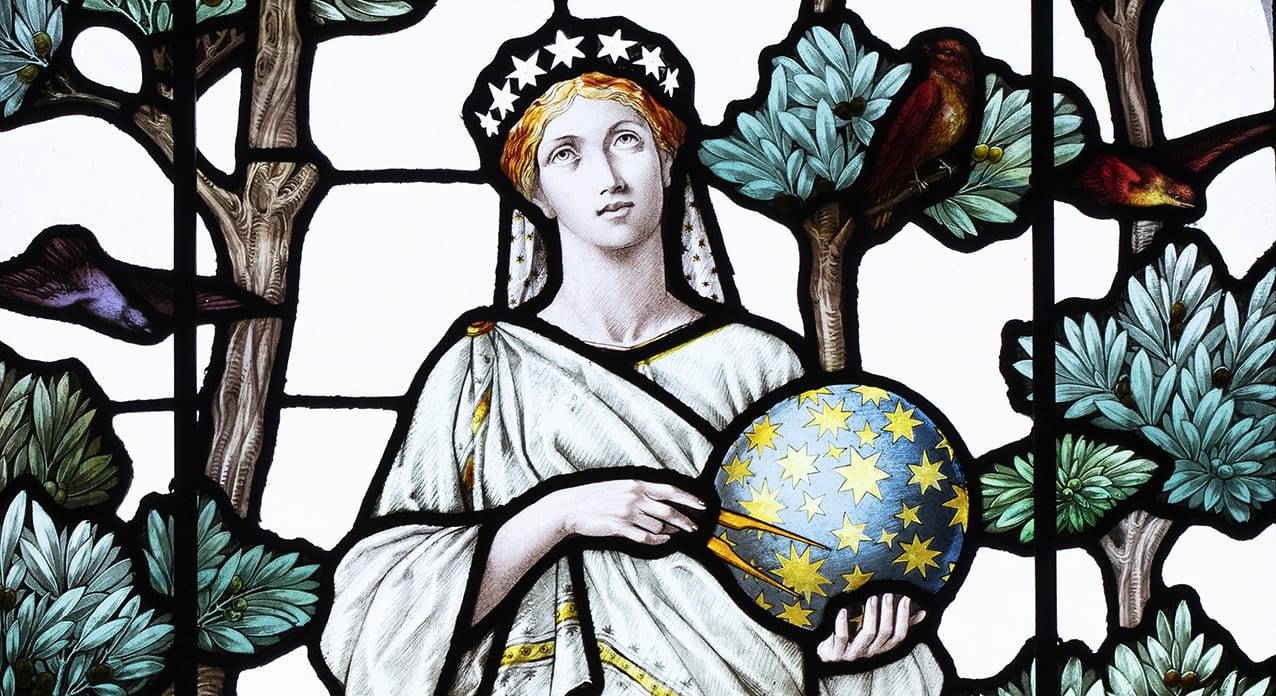 Our main source of inspiration is the landscape and culture of our island home – the Isle of Lewis in the Outer Hebrides – but to start off this section I wanted to show you some surprising detail from another Scottish island. The Isle of Bute is very small – roughly 15 miles long and just under 5 miles wide – and lies off the west coast of Southern Scotland. It is home to Mount Stuart, an incredibly ornate Gothic building surrounded by an estate of gardens and woodland. In 1877 the original building was badly damaged by fire, with only the wings and some of the contents surviving. It was rebuilt in in the following years, resulting in an interior of such opulence that it is almost overwhelming in its detail. With barely a surface left undecorated, the interior provides inspiration for a myriad of pattern and colour ideas. 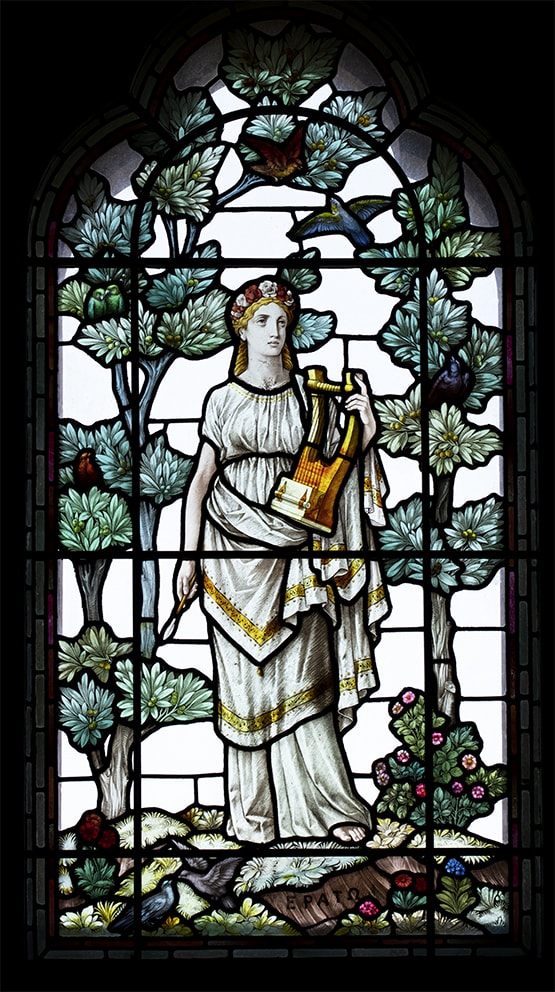 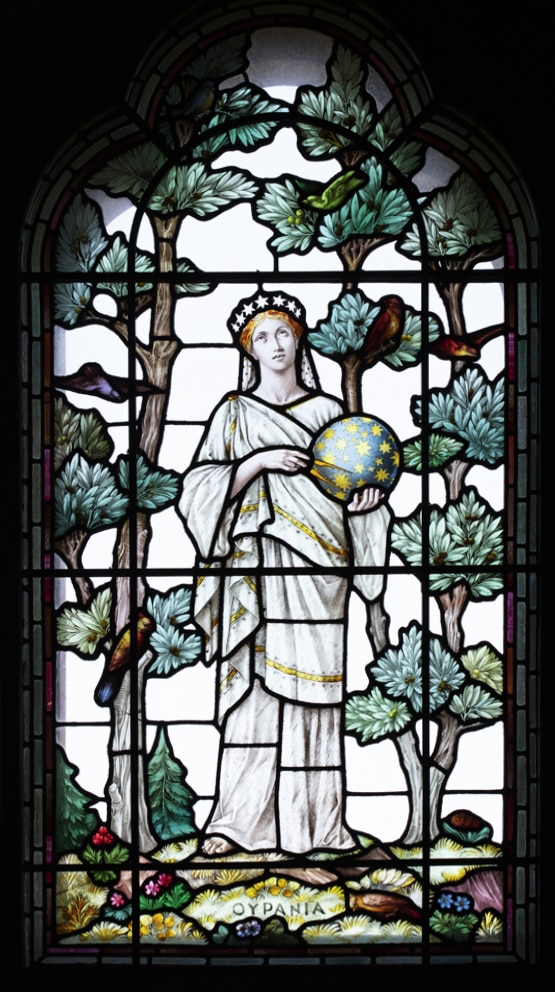 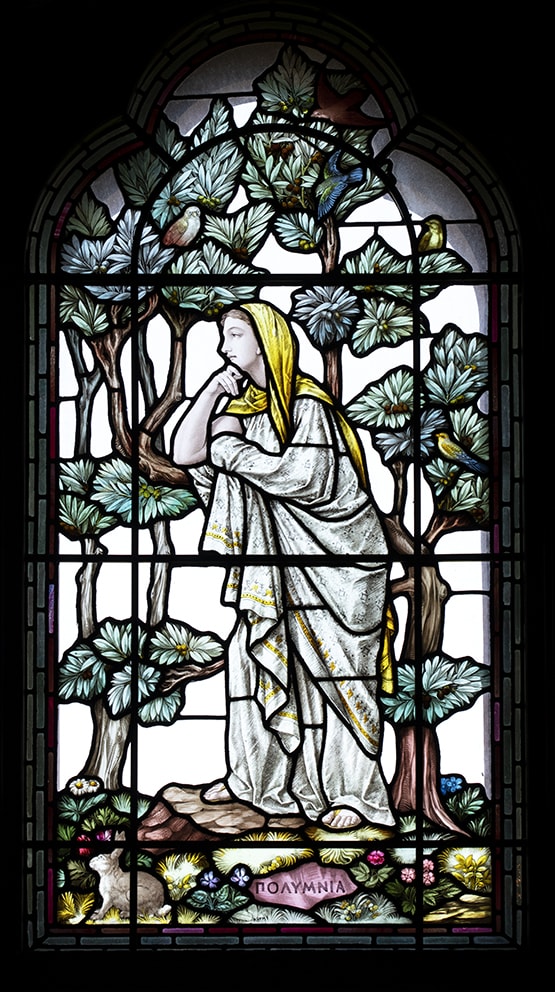 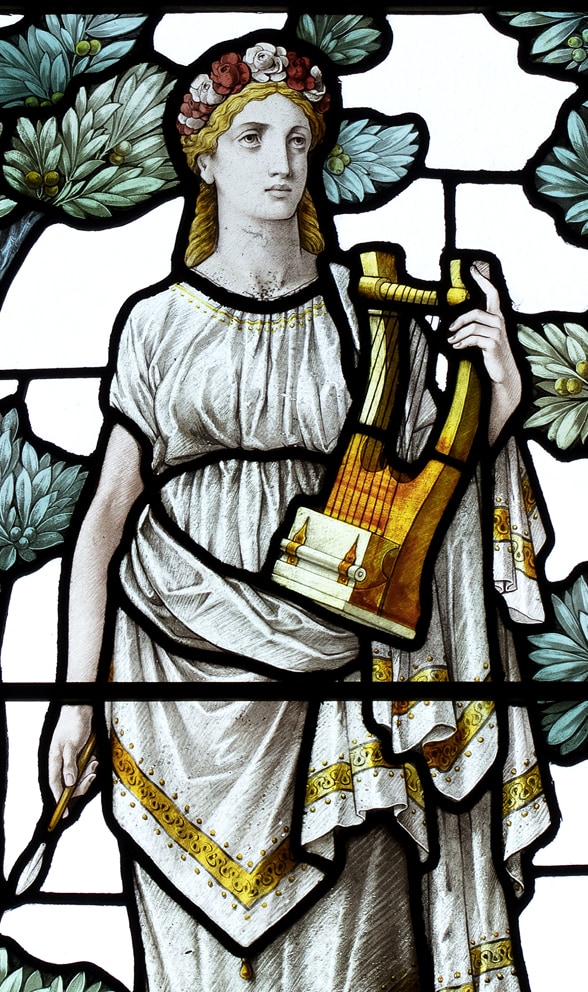 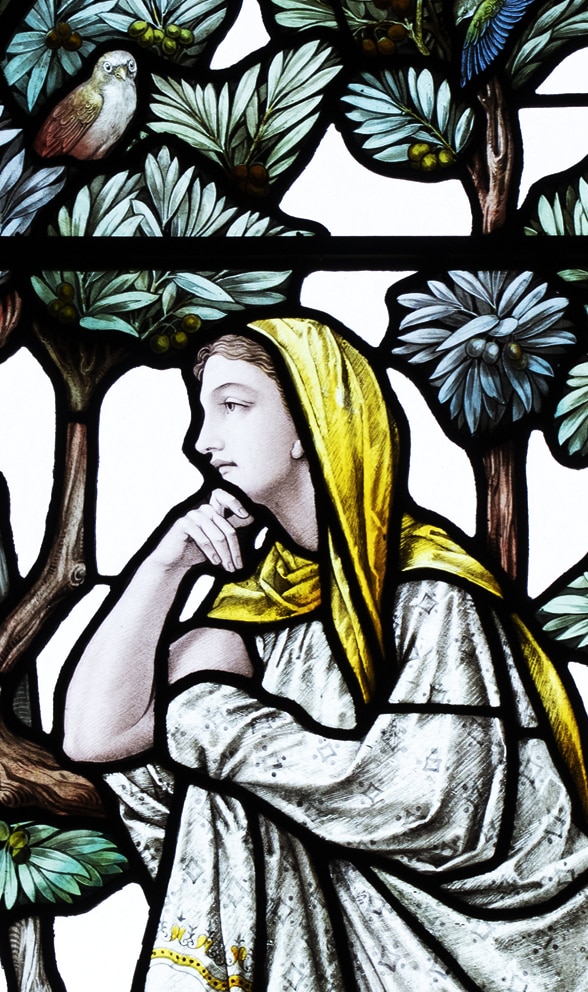 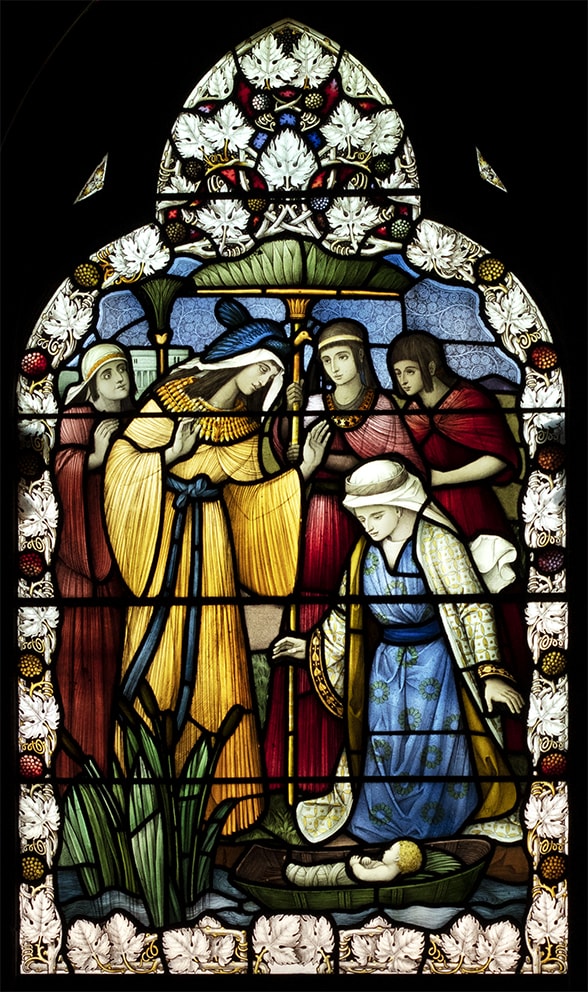 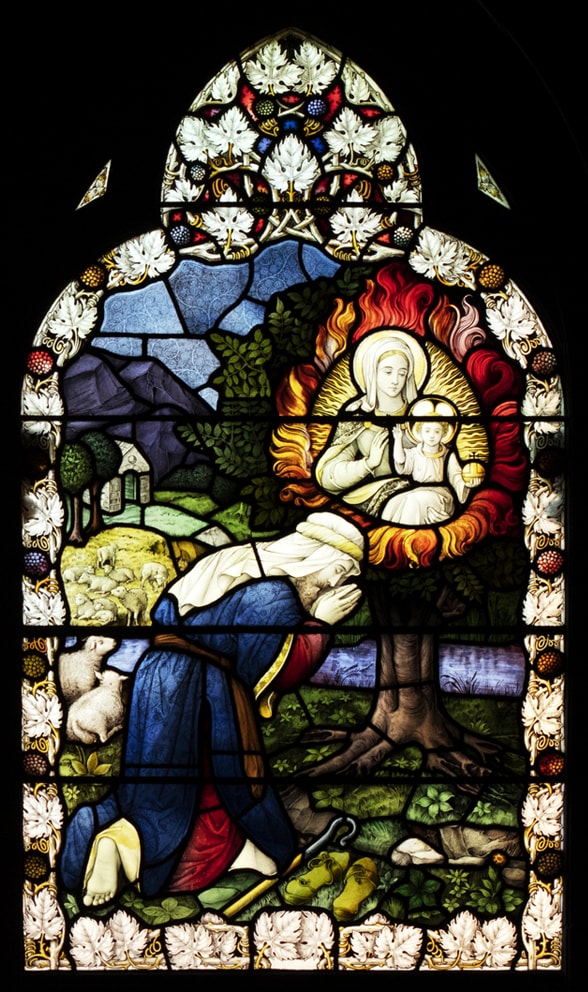 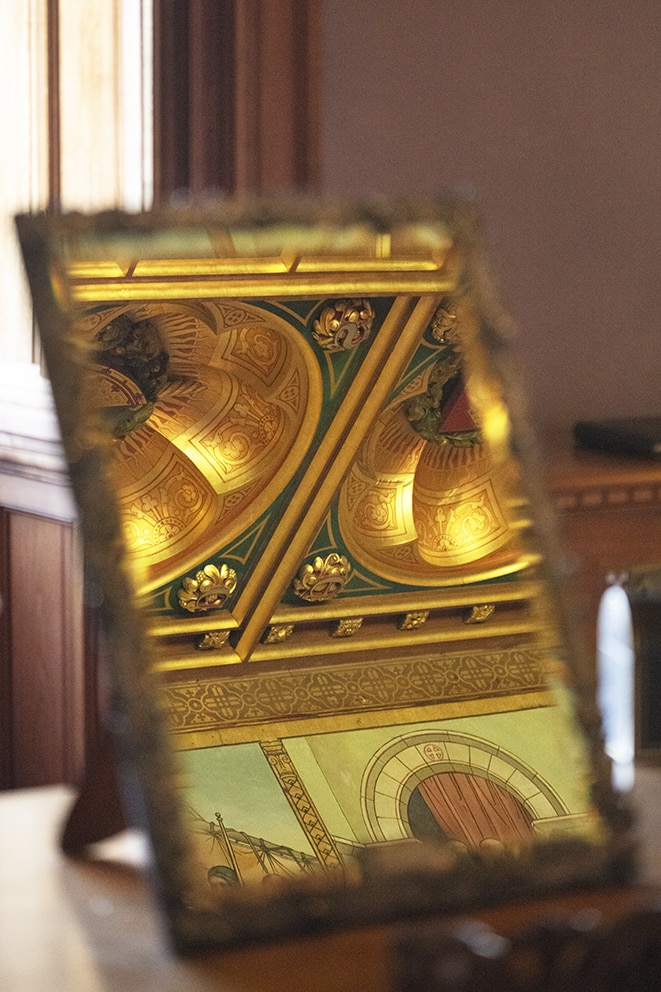 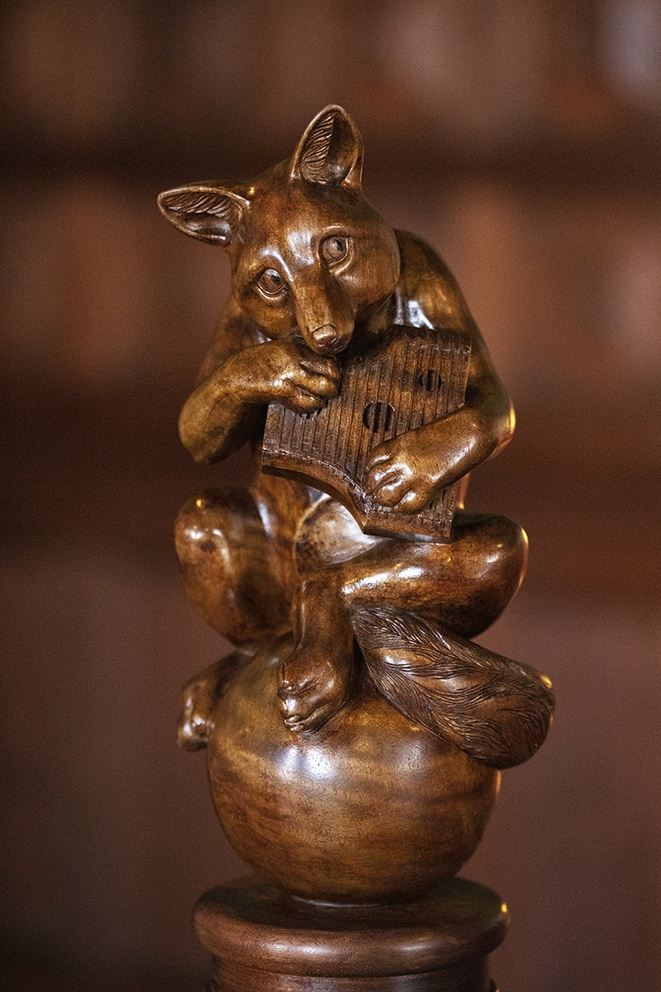 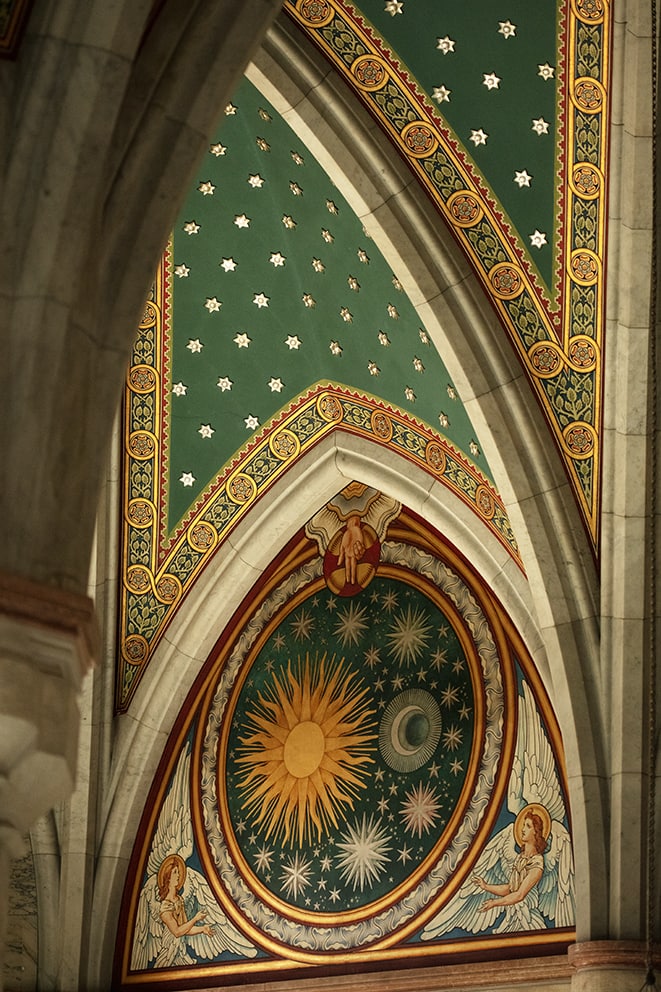 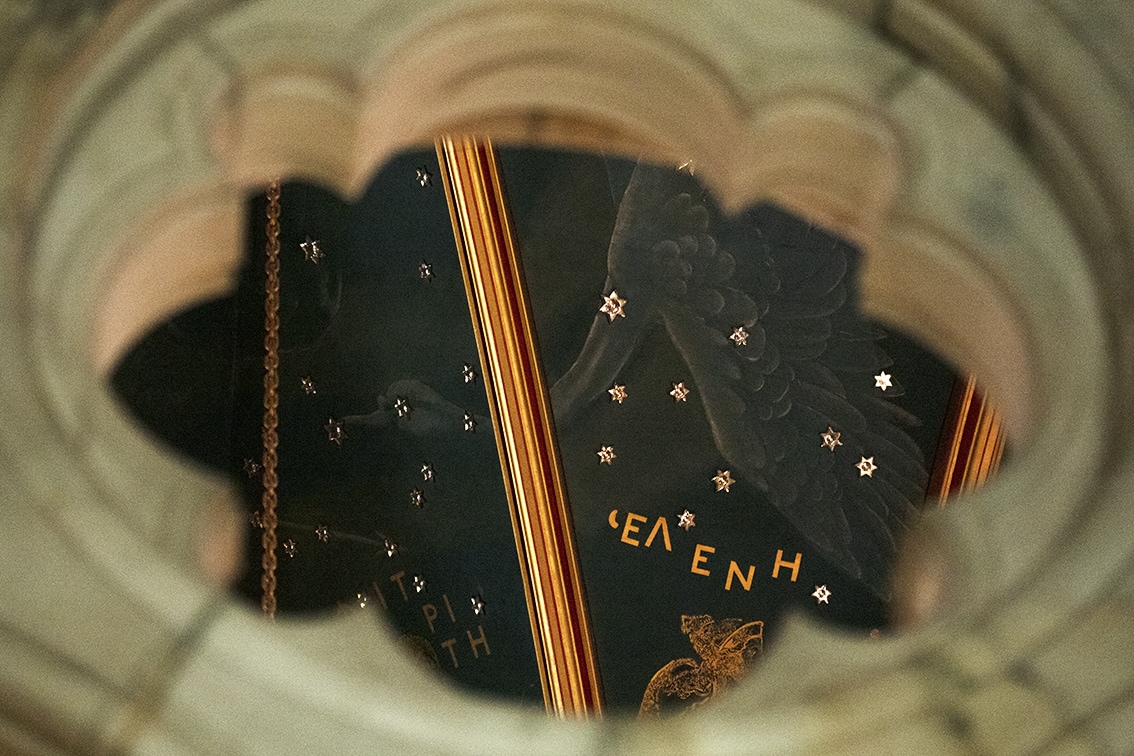 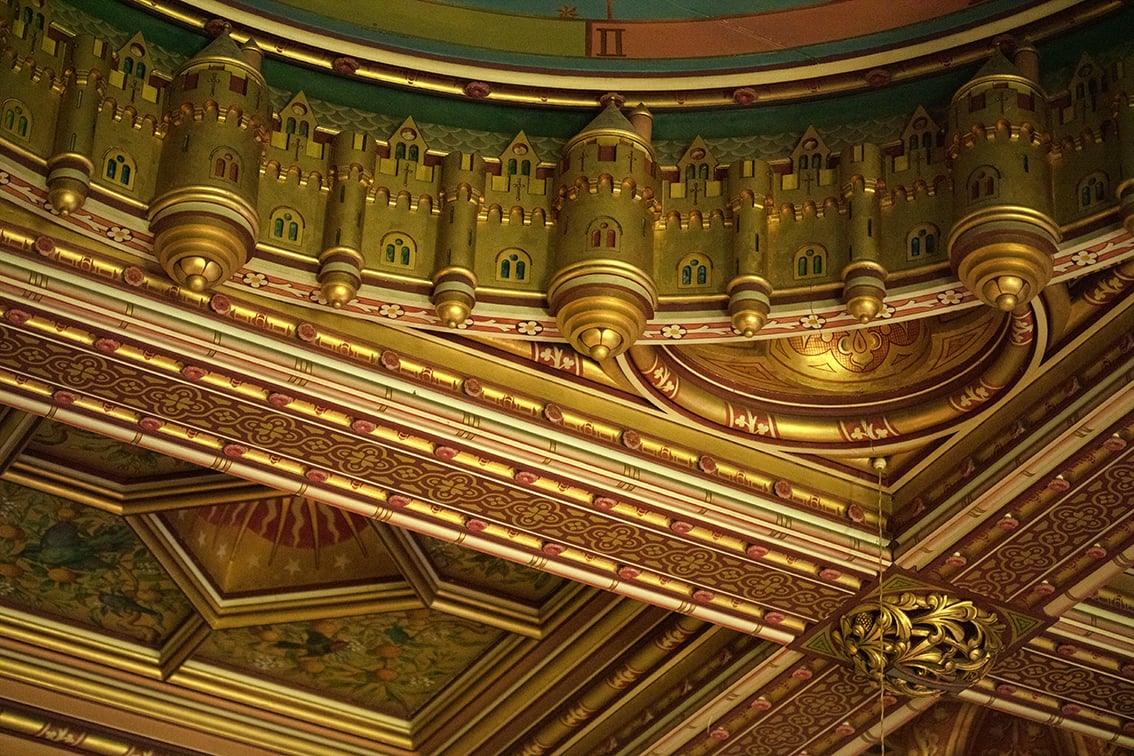 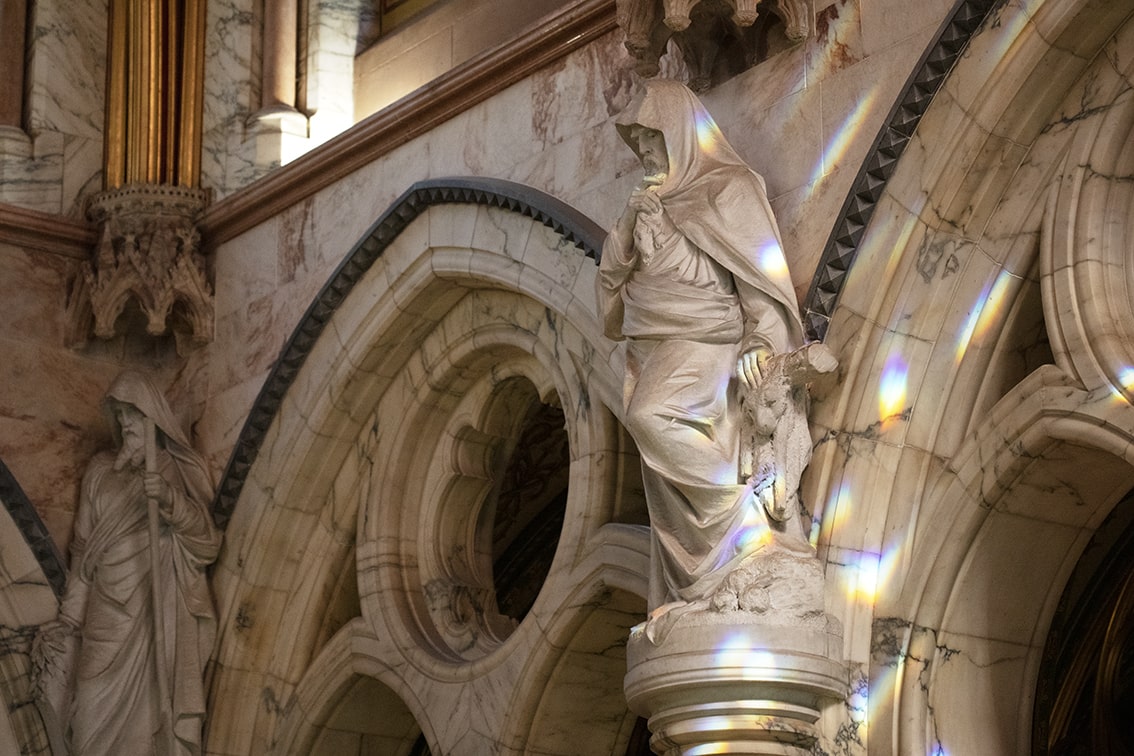 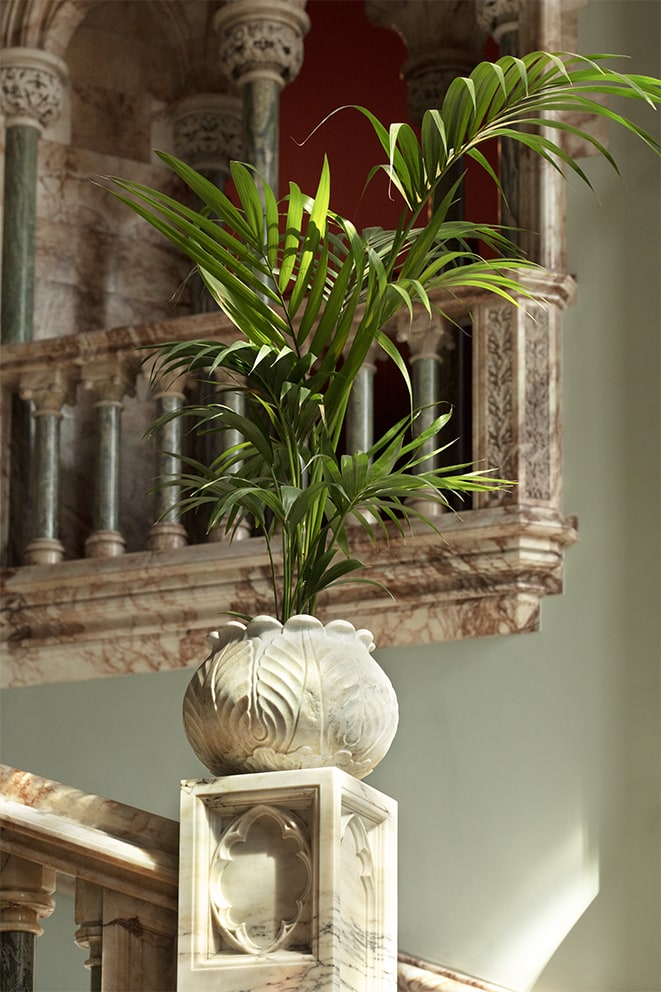 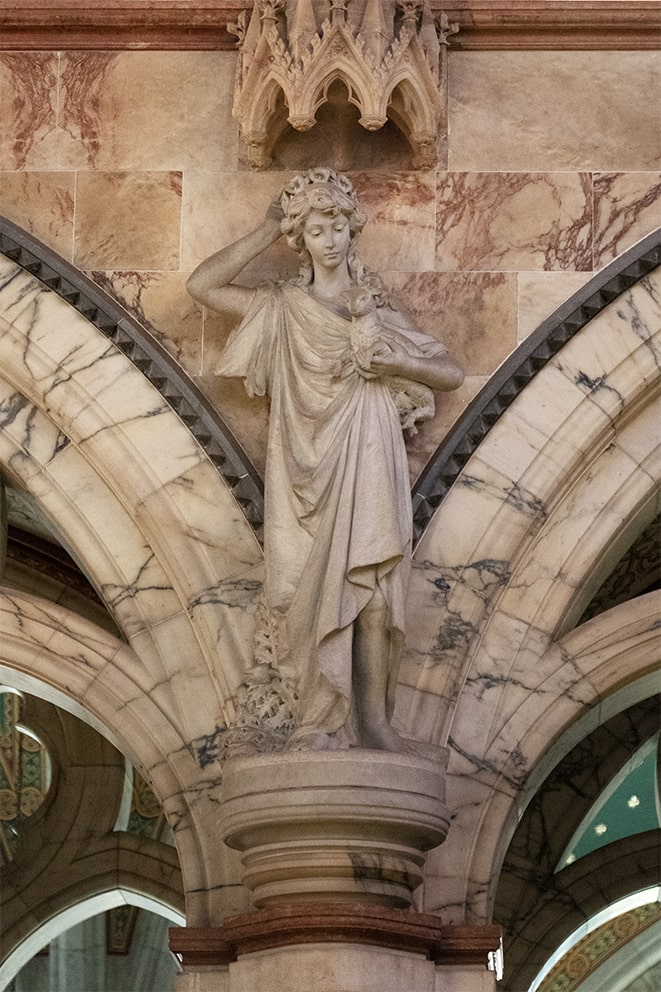 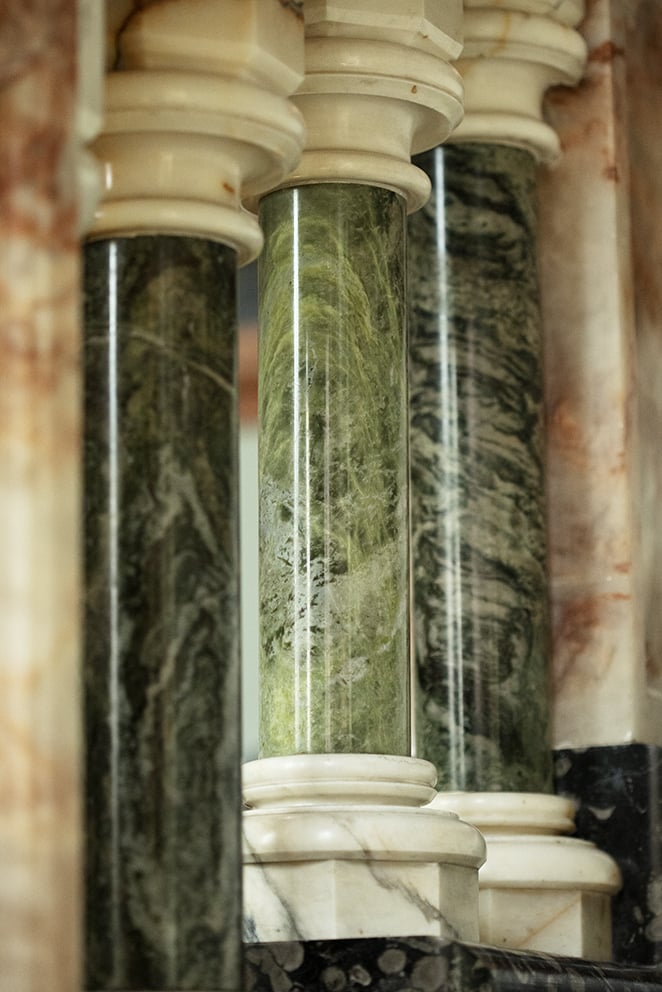 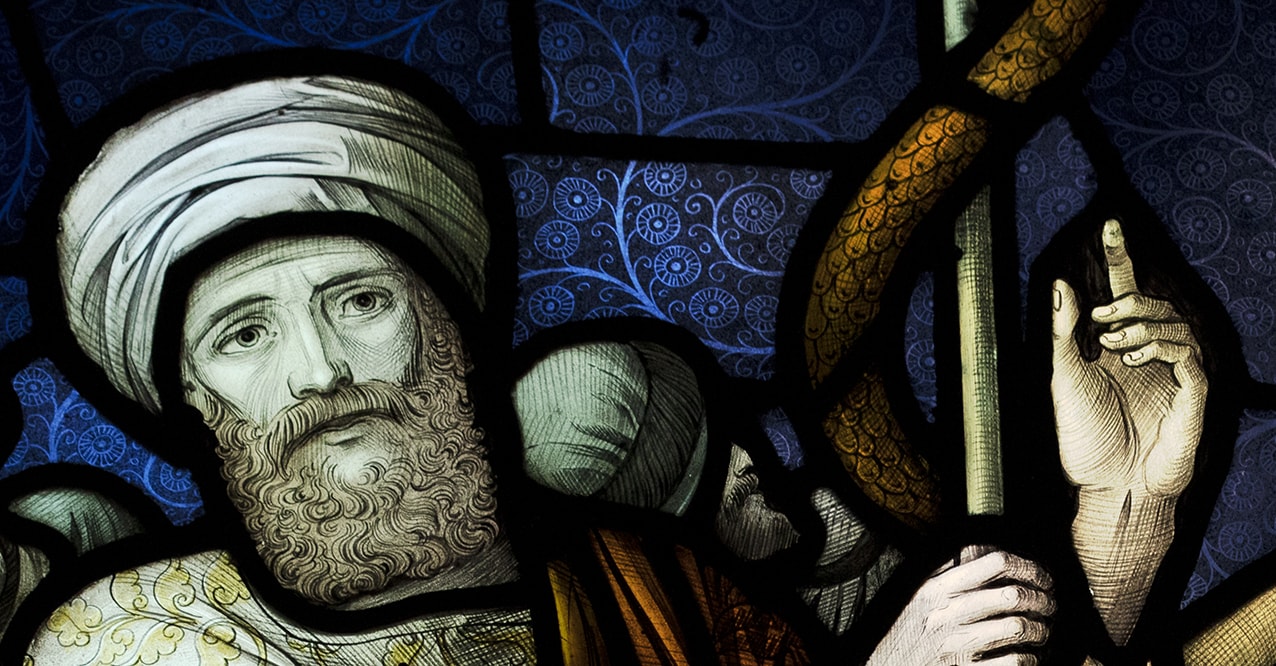 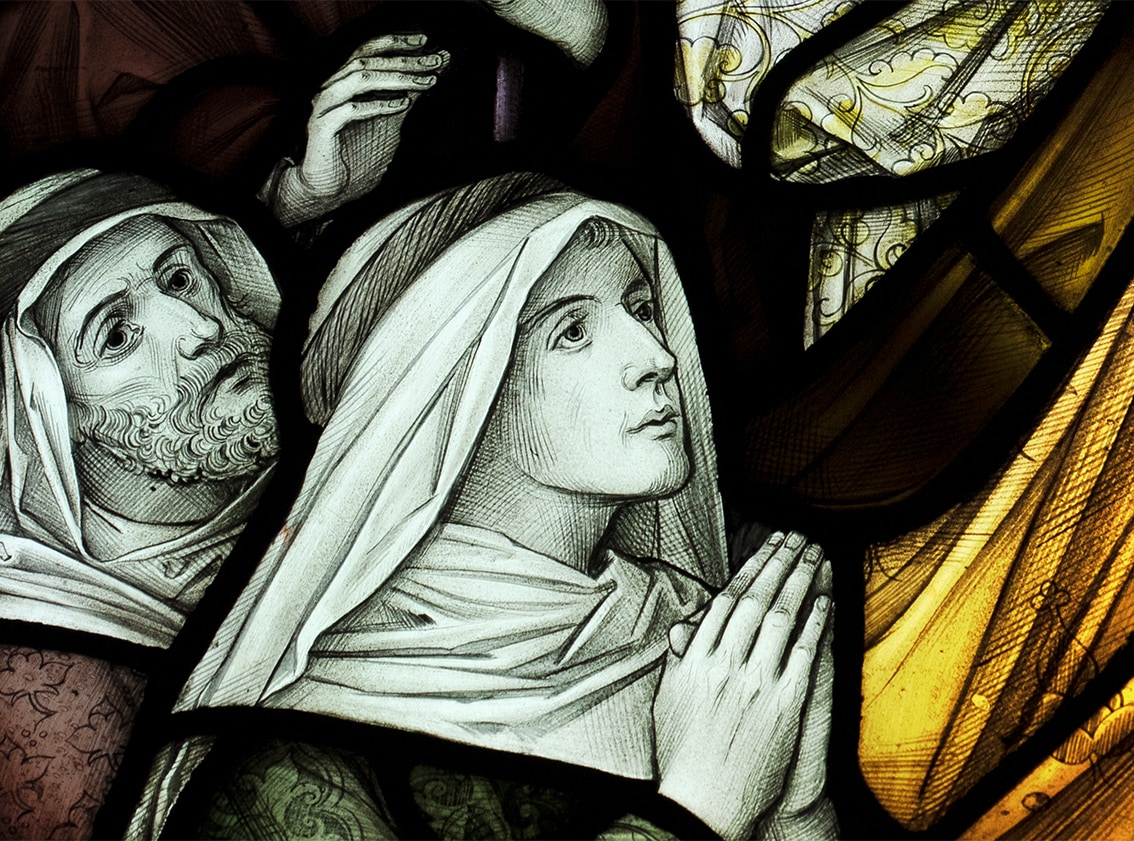 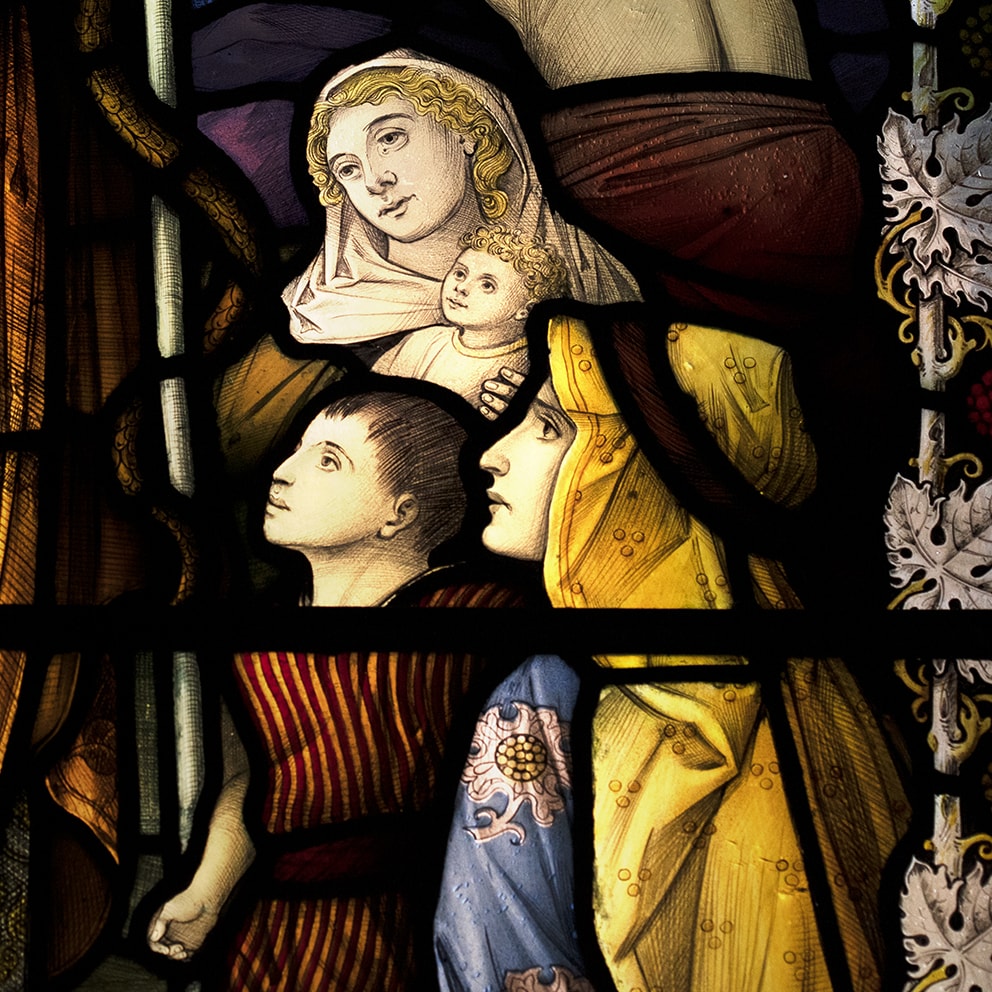 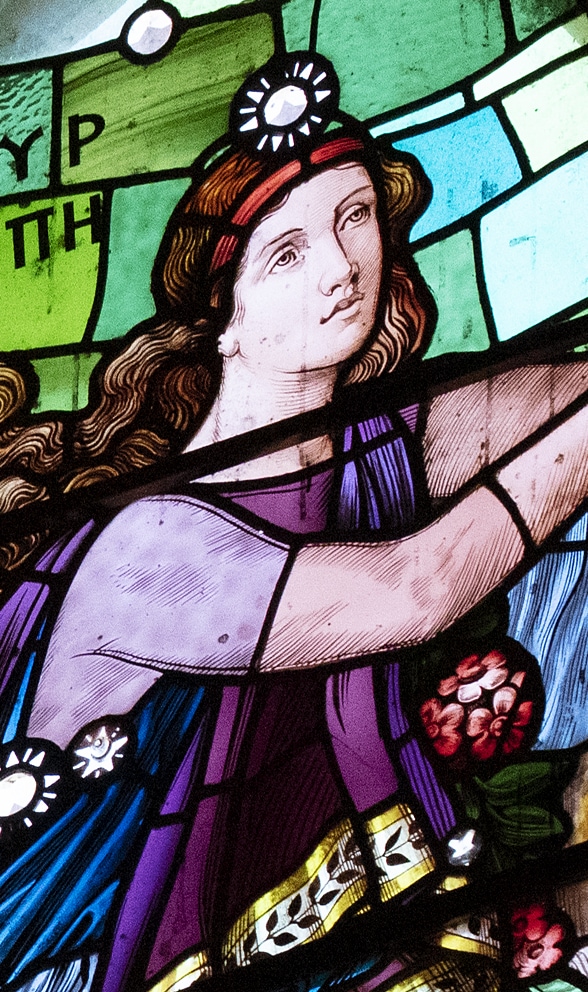 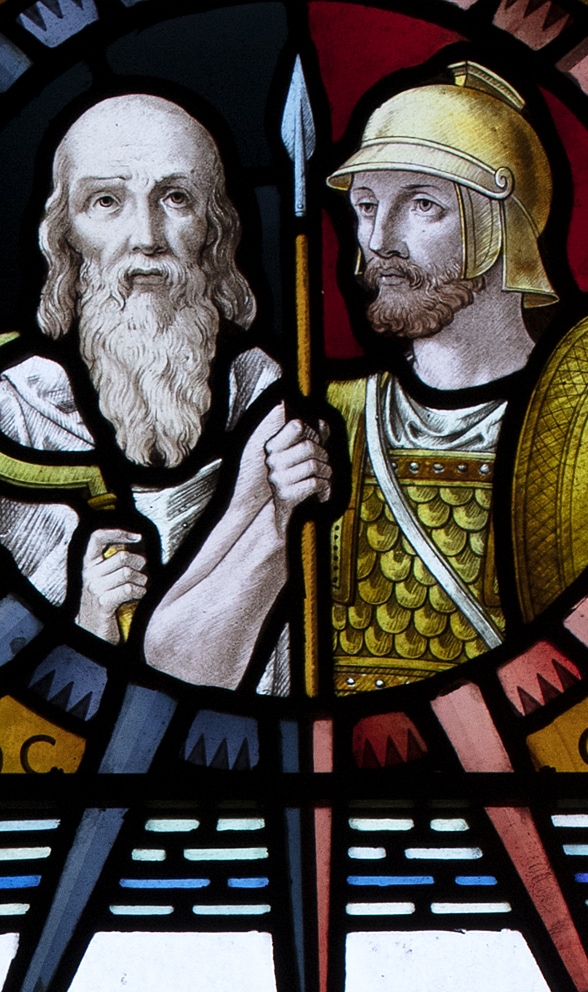 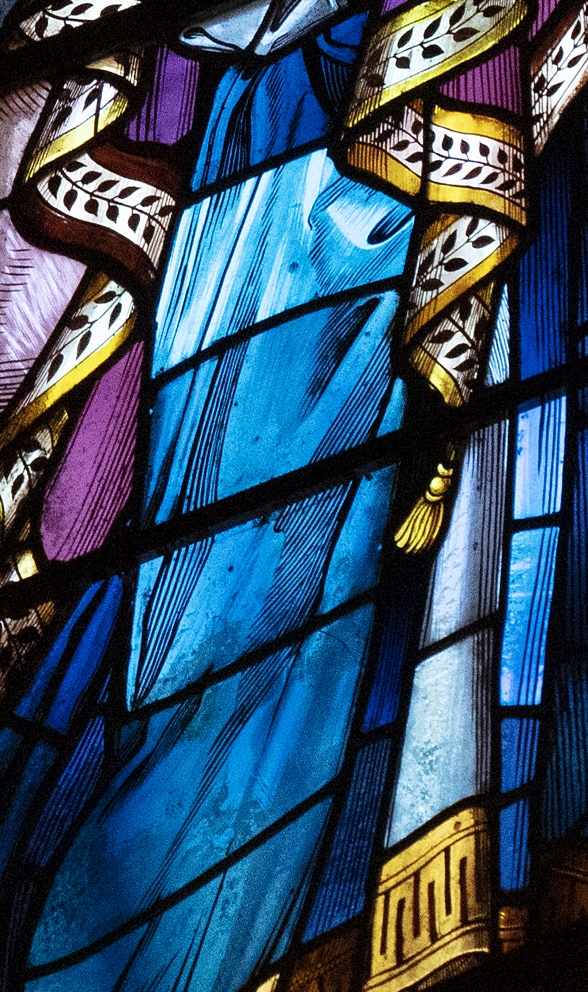 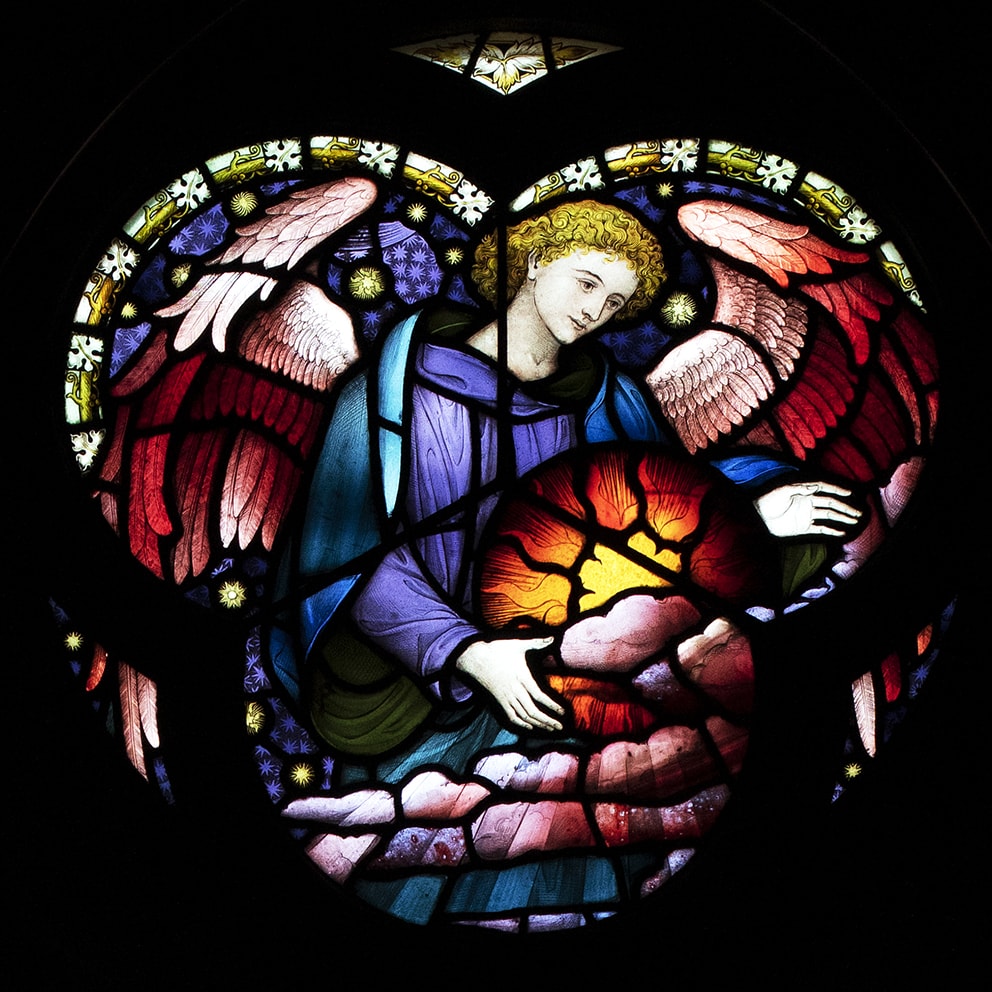 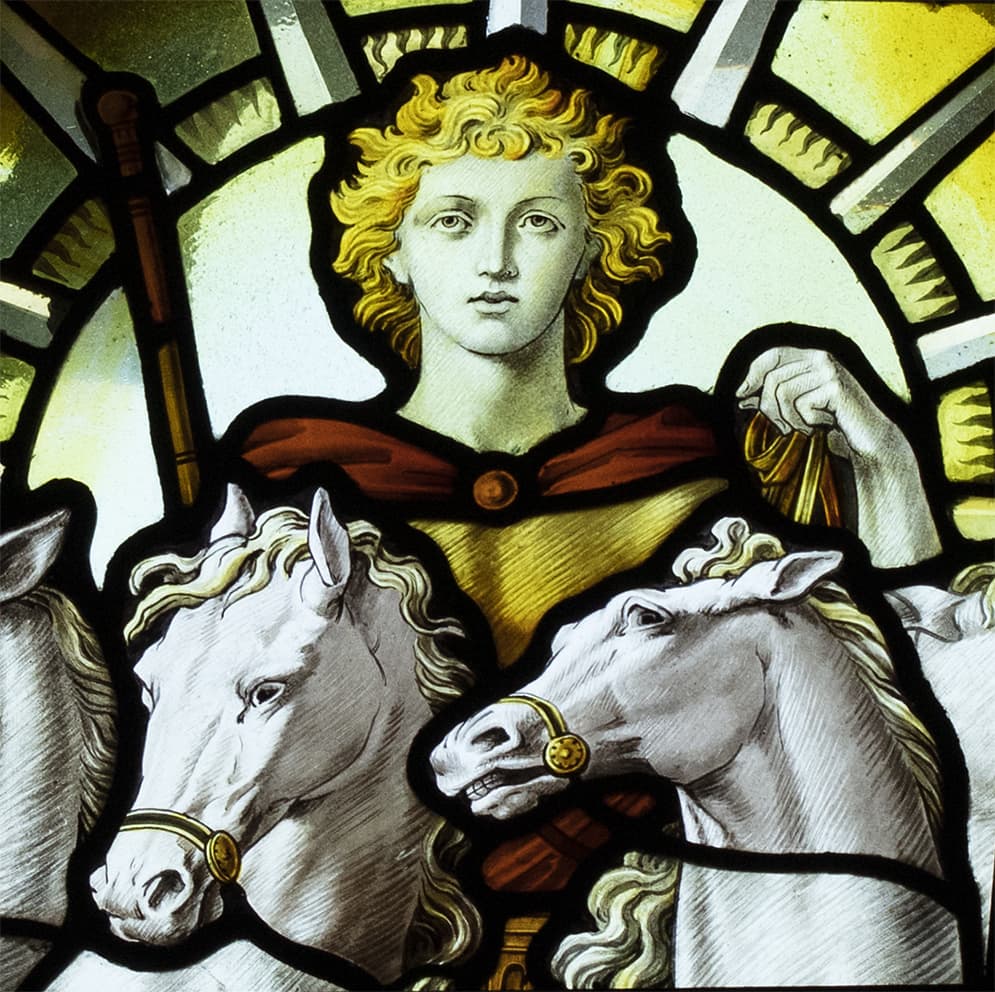